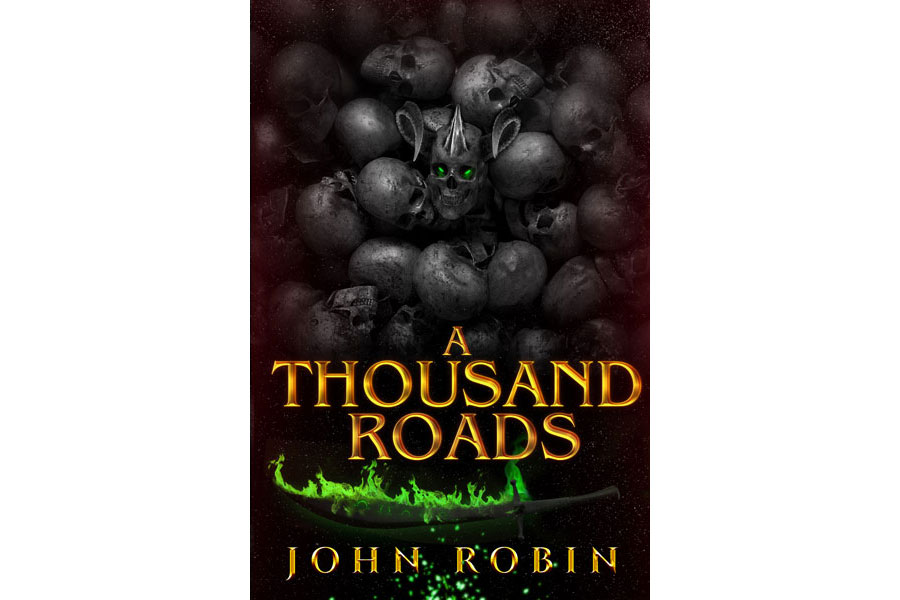 He is an orphan with a love for stories, whose soul was bound to magic, before he was even born…

When Jak, a young orphan, arrives at Fort Lasthall, he hopes to find work and a roof over his head. To his great relief, he immediately finds employment as a stable boy, in the house of a stern and reclusive man named Barrik. Although not popular with the other boys who work there, it is enough for Jak that he's found favor with Barrik, a favor that promises more than mere employment.

Jak's life would be perfect—if only he wasn't haunted by the memory of a burning woman; if only his life with Barrik didn't lead to more secrets, secrets that awaken in Jak a longing for the taste of blood, and a distinct awareness that he is being bound to something, becoming slave to a power that stirs under the surface...

Want to read A Thousand Roads in instalments?

A Thousand Roads is available as a five-part ebook serial—get started with the links below! 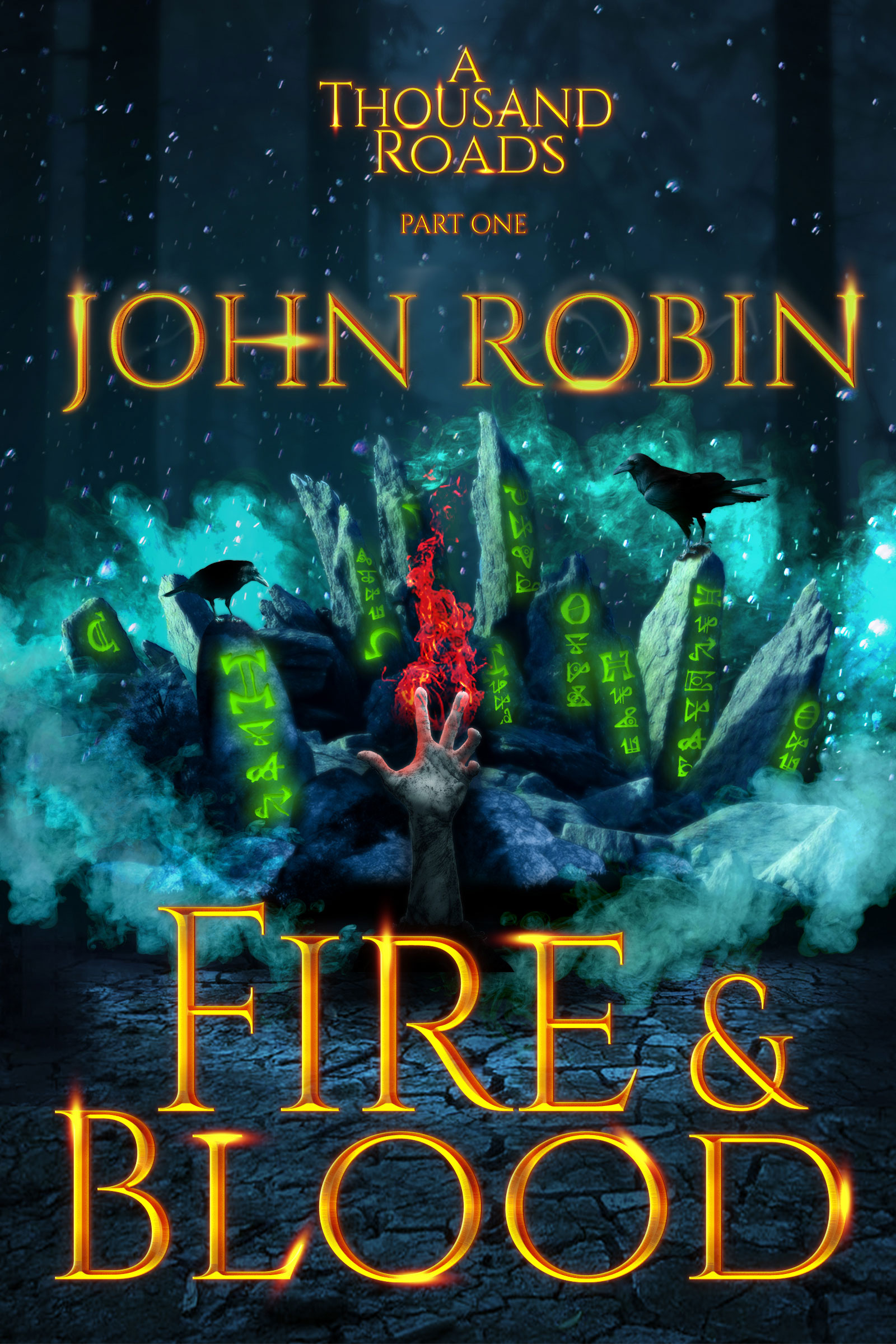 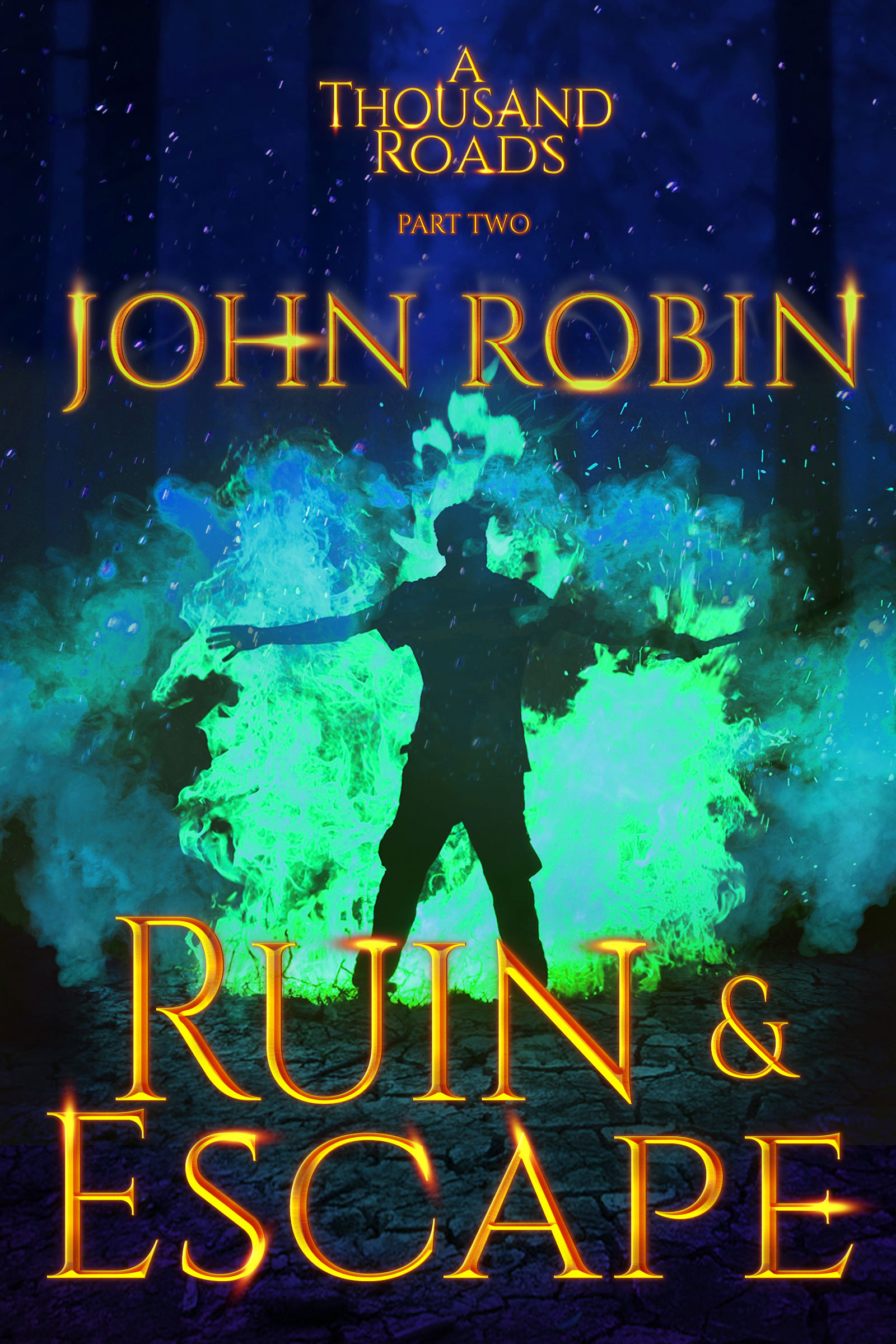 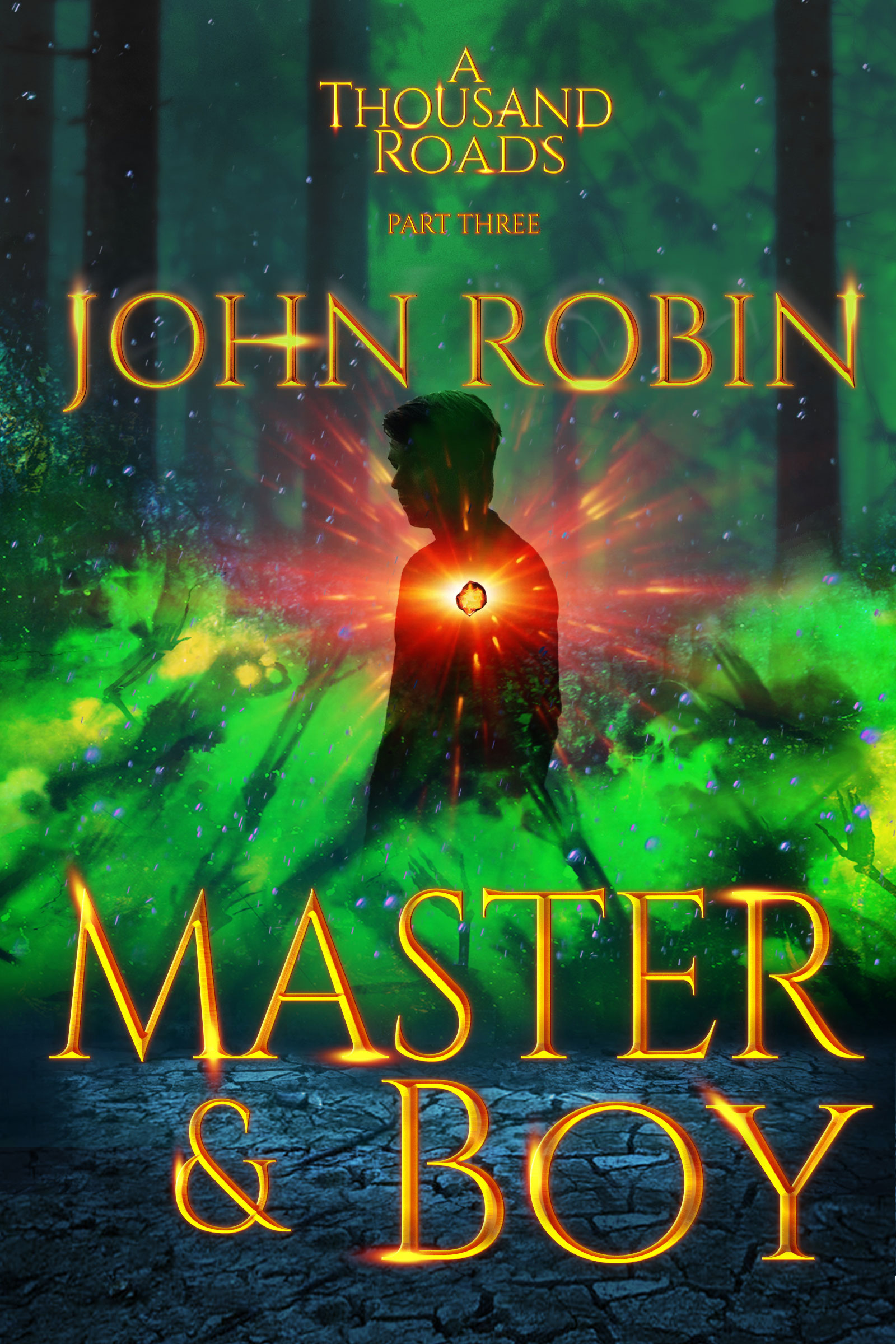 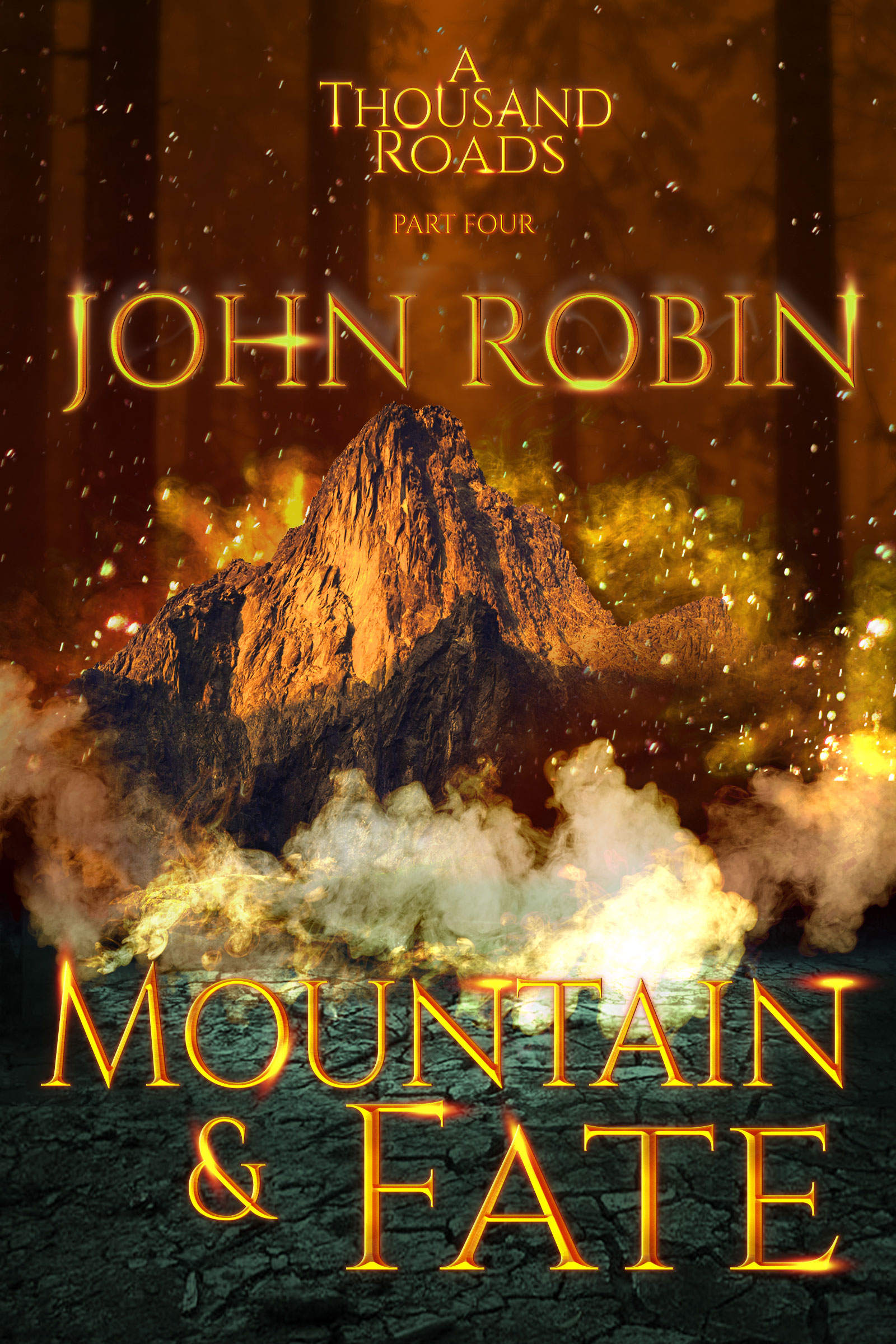 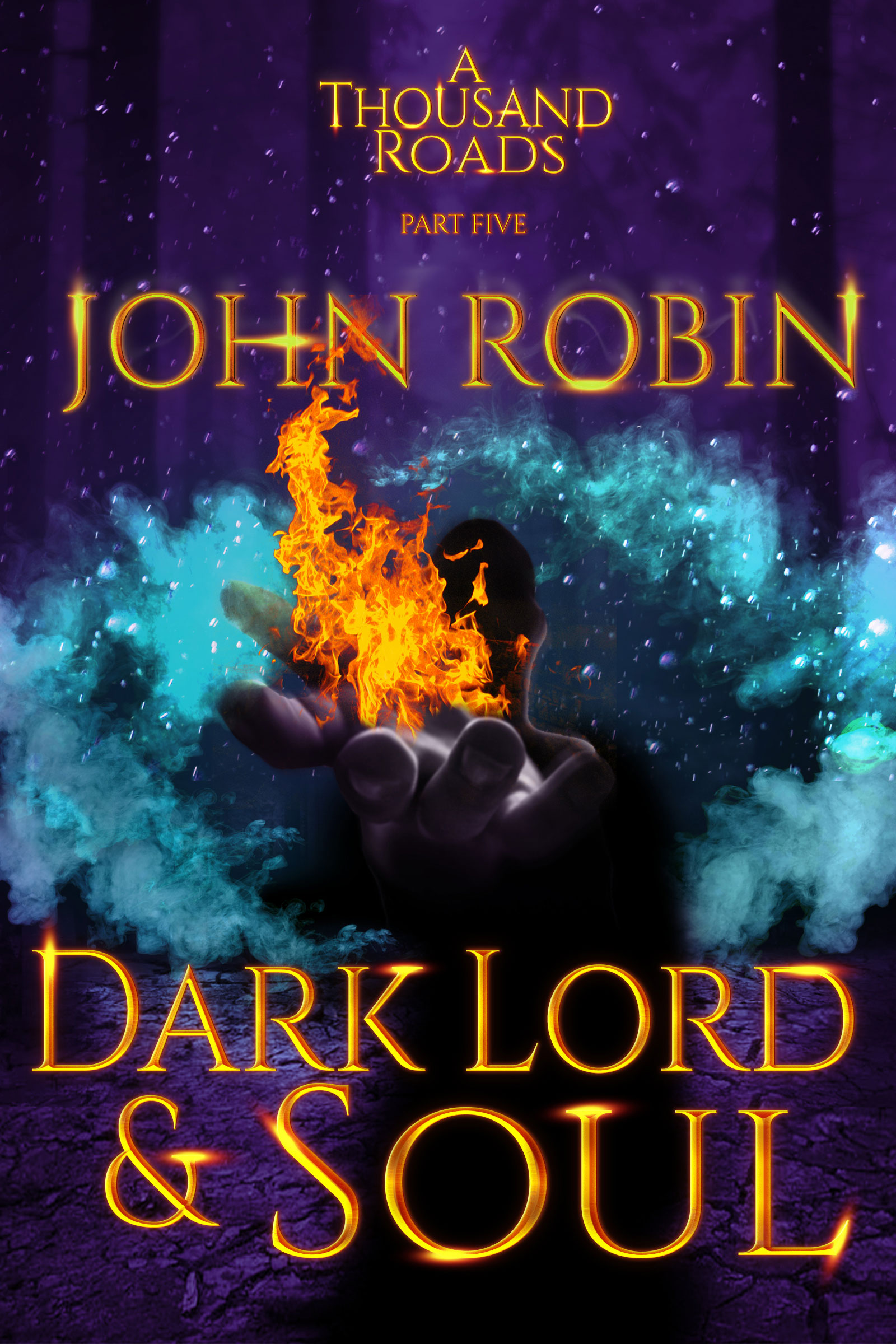