Realms of Valeron by Alison Cybe

When Roka joined the Realms of Valeron, he was a fledgling elven cleric with only a minor healing spell and a dingy brown robe to his name. But that was just fine, since it was the hottest fantasy MMORPG, with over a million players, and Roka could not resist the allure of this rich, bright fantasy world, eccentric NPCs, and ravenous monsters.

And best of all, he met his friends—a wild and eccentric band of misfits who would change his life forever!

Join Roka and his newfound guild as they face devastating Razor-Squirrels, confront the Labyrinths of Ancient Storylines, and rush to max level in order to take part in end-game content (while probably not reading any of the quest text as they go!). But the real treasure that they find isn't the Bejewelled Anklets of Monster-Commanding or even the mythical Pointy Stick—it's the friendship they make along the way.

Enter the Realms of Valeron, a tale of high humor and eager adventuring like nothing before! 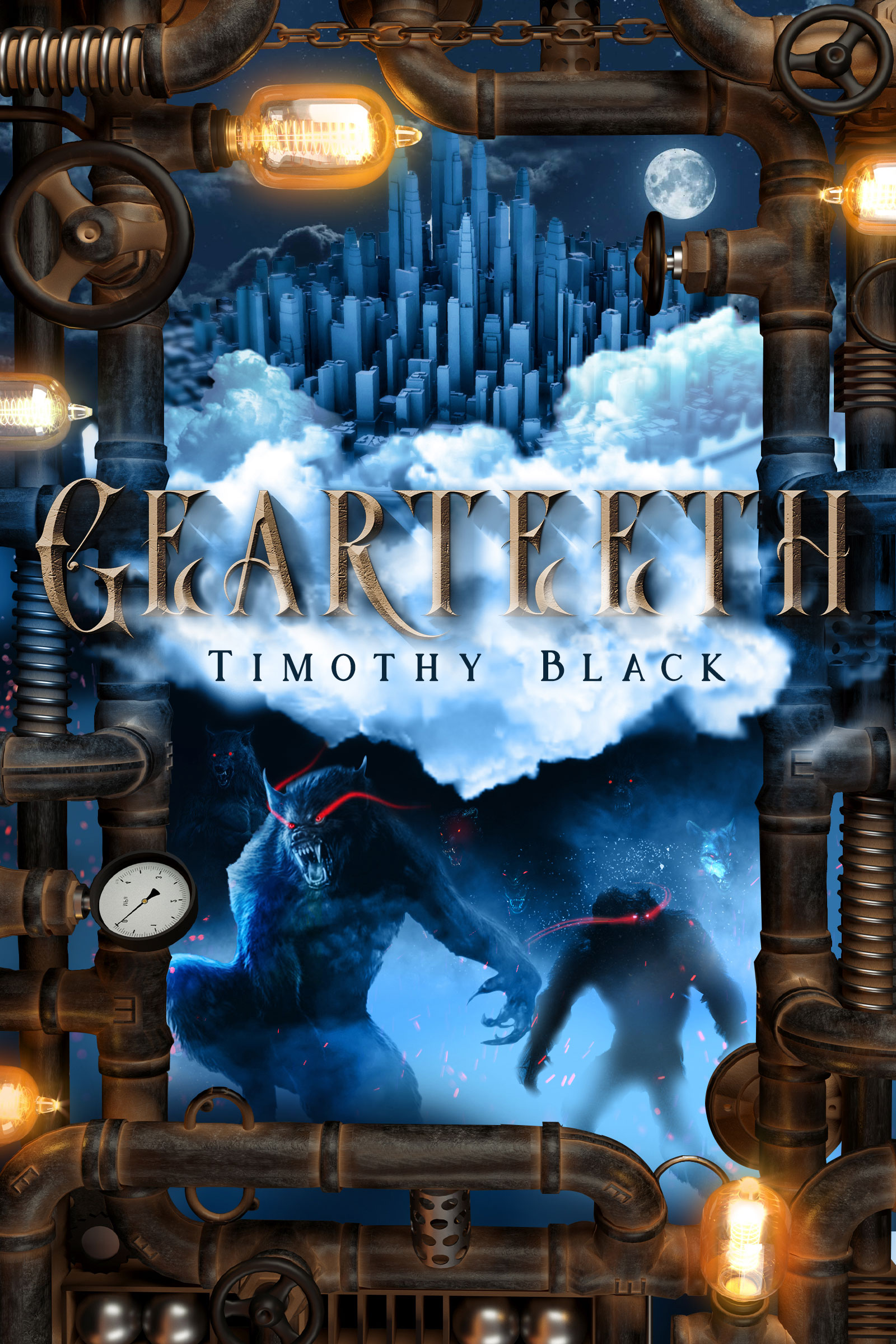 Dive into a great read! 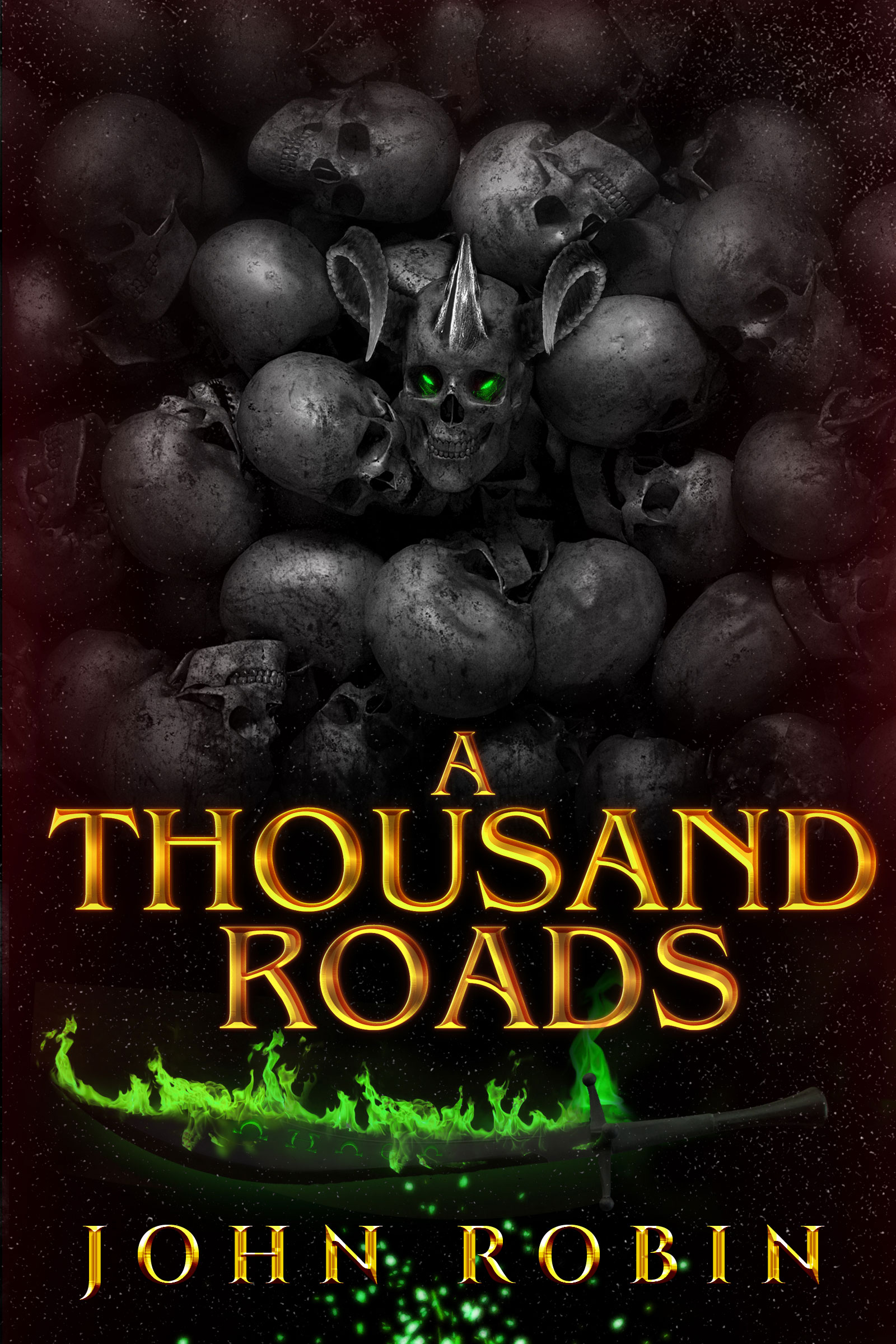 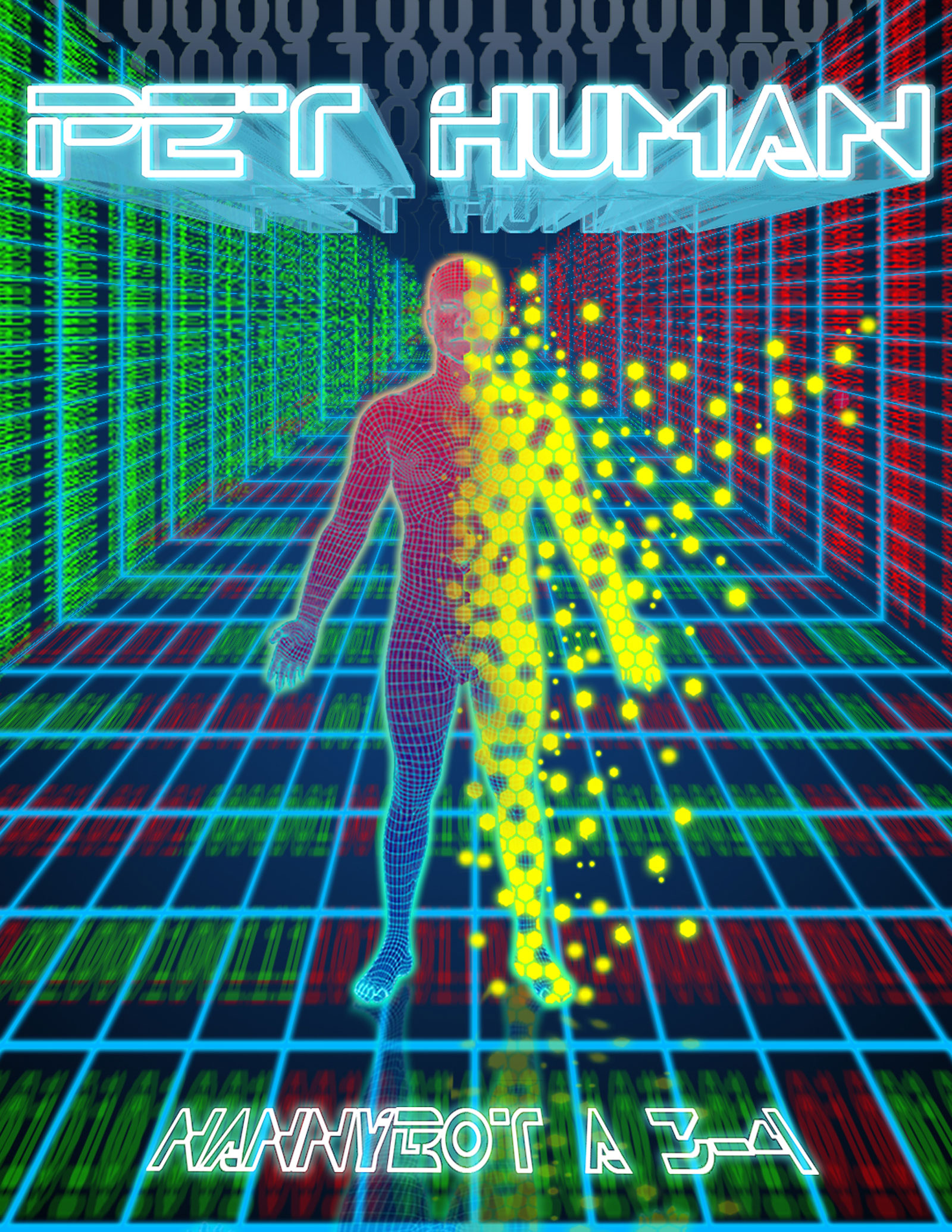